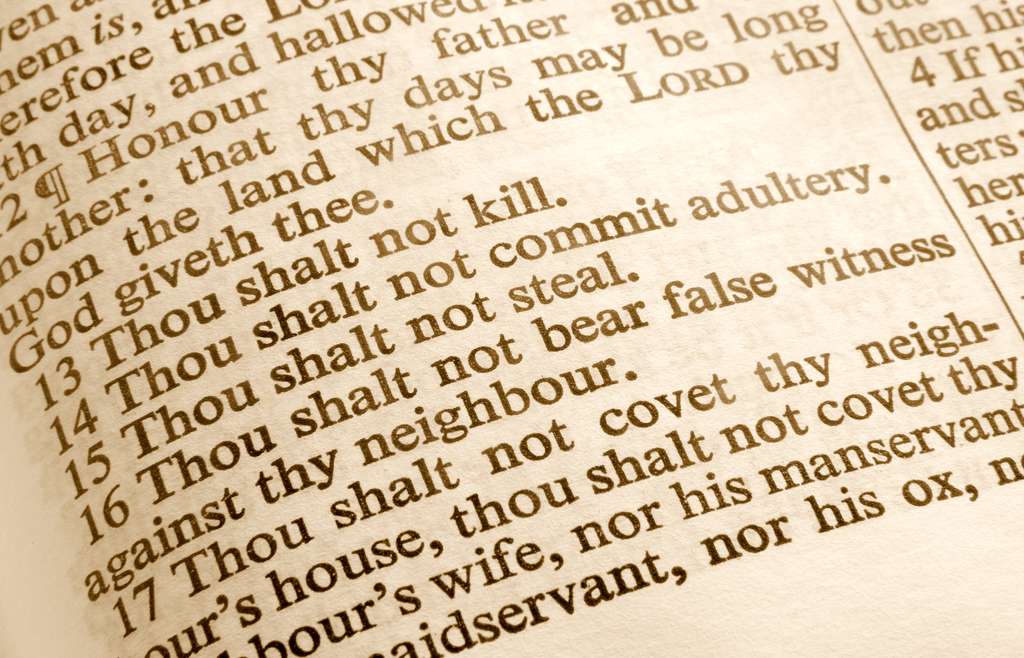 Thou shalt not constantly point out your significant other’s faults and shortcomings. I think that should be added to the Ten Commandments. It’s actually already in the Bible, so it’s not a far stretch just to move it up a bunch of chapters to where the commandments are and tack it on as an amendment! Okay. Okay! It’s not stated in the Bible exactly as I worded it, about faults and shortcomings and whatnot. But Luke 6:41-42, the English Standard Version? Pretty darn close:

I think more marriages would survive if spouses avoided pointing fingers at each other. Especially when things get tough. JS.

When I was married the first time around, I couldn’t help but think that when times got tough (and they actually STAYED tough) that we would have had a better chance of surviving those hard times if we had not blamed each other when something went wrong. Do you feel like that happens in your relationship? Or am I out here on my own on this one? Are you so busy shouting, “If YOU hadn’t done so and so then…”

If I had taken a minute (or ten or a few days/weeks maybe?) to step back from a tense situation and identify how my own shortcomings or faults were adding to or creating the tension before I zeroed in on my ex as the problem, the marriage may have survived.

But like Dorothy in The Wizard of Oz, I didn’t realize I’d had the power to right size the situation until I was already too far gone down the yellow brick road looking for answers everywhere BUT inside myself, ’cause I was too busy out there slaying witches. I’m not saying it would have saved my marriage. But it would have made things kinder and gentler. And sometimes that’s all either spouse needs — just a little bit of kindness, consideration, and backwards finger pointing at ourselves.

I have no regrets about how my life turned out. But if we are going to have tough times, (and we always will cause that’s just life) we better learn from them the first time around. I have a brand spankin’ my new marriage and a chance for introspection 24/7 before I open my mouth. It’s an option I exercise frequently. Now I’m not perfect, so an introspection or two might slip between the cracks and an errant finger point might make it into a conversation  (wink. wink). But at least I’m aware this time around of how much damage pointing fingers can do. And the difference this awareness makes in my new marriage is stunning!

That’s what I want for you if you’re currently in a relationship and dealing with some tension. Take a step back and reevaluate how much power you have to change things. Pull that plank outta your own eye first. It might help you see your husband and your marriage or relationship differently. Post comments and let me know if this works for anybody! 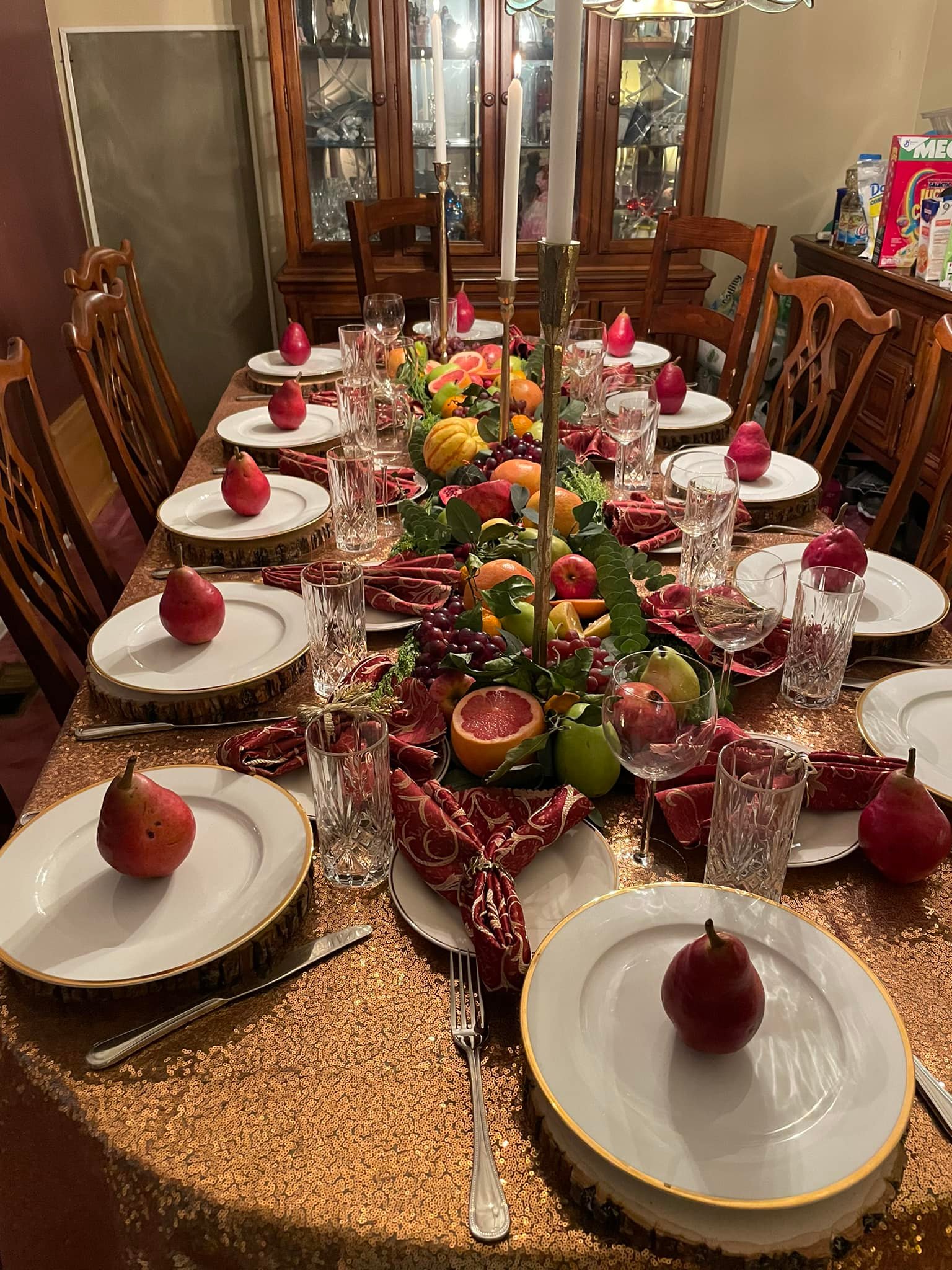